In order to be as productive as possible inside the workshop, you will need the right tools at your disposal.

However, you likely won’t be able to get everything you want right away because budgets are still something we all have to adhere to. Because of that, we often have to make tough choices regarding which tools to get.

For instance, in the battle featuring the sliding vs non- sliding miter saw, which one should you actually get for your workshop?

That’s the question we’ll answer in this article.

What is a Miter Saw?

The miter saw is designed to be a hyper-efficient tool. If you’re using it correctly, it should be able to cut through even a thick piece of wood in a matter of seconds without leaving much waste in its wake.

It’s also designed to be very accurate. Once you set it to make a specific kind of cut, it will repeatedly produce that cut as long as you don’t fiddle around with its position or its settings.

Crosscuts involve the miter saw simply segmenting a piece of wood into two pieces along a straight line, while angled cuts do that on top of slicing the wood from a specific angle. Angled cuts are also sometimes referred to as miter cuts, according to Industry DIY.

Bevel cuts are accomplished by first setting the blade to a specific angle and cutting into the wood. Pieces produced via bevel cuts are often used as molding.

What is a Sliding Miter Saw? 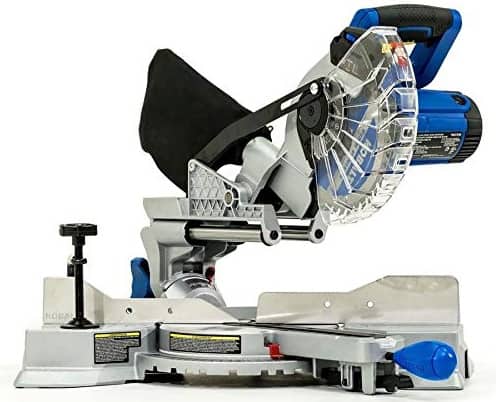 The sliding miter saw bears a close resemblance to the more conventional miter saws, though you will notice some differences if you take a closer look.

To be more specific, you’ll see that sliding miter saws feature rails. These rails are not just for design. They can also be used to move the head of the saw back and forth depending on what you’re cutting.

According to Lowe’s, that feature is quite similar to something you’ll see on a radial arm saw.

Because of those sliding rails, you will be able to cut larger and wider pieces of wood.

The main advantage of having a sliding miter saw is that you won’t have to constantly flip over a wide piece of lumber just to finish cutting it because you can just move those rails instead.

Sliding miter saws are remarkably versatile. If you have a good one in your workshop, it will allow you to finish your projects faster.

What is a Non-Sliding Miter Saw? 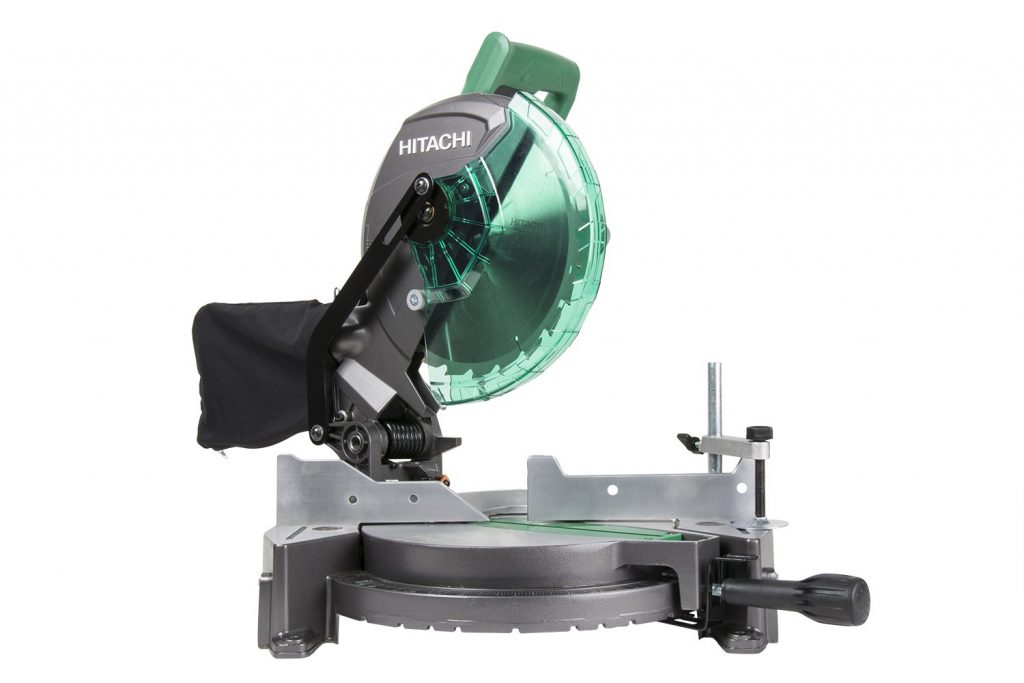 Non sliding miter saws are known by a variety of names. Some refer to them as compound miter saws, while others may know them as bench miter saws.

Non sliding miter saws do function much in the same way as their sliding counterparts. The biggest difference is that they lack those rails that will enable them to accommodate wider pieces of lumber.

On the plus side, with no sliding rails getting in your way, you will be able to achieve a greater arc on your cuts. For projects that won’t require you to process larger pieces of wood, a non sliding miter saw should work just fine.

Sliding vs Non-Sliding Miter Saw: The Differences between Them

Let’s now get into the finer details of the sliding vs non sliding match-up by looking closer at how they differ from one another.

Sliding vs Non Sliding: Which One Should You Choose?

Being able to cut wider pieces of wood is a nice bonus. You also won’t have to deal with the annoying issue of having to turn a piece of wood over just to finish a cut if you’re using a sliding saw.

However, if you don’t have the biggest budget or workshop, there’s nothing wrong with purchasing a non sliding miter saw. You’re sacrificing some functionality, but you’re getting back some extra money and additional space in your workshop.

Though the two aforementioned power tools are remarkably similar, they vary enough in certain ways that you can’t just blindly pick one.

It’s important to take into account what kind of project you’re undertaking, the budget you have, and the amount of space in your workshop before making your purchase. Otherwise, you may end up with a miter saw that does not fit your needs well.